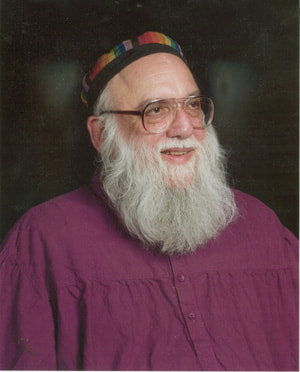 The world is in super-crisis, standing where the ancient Israelites stood at the climax of Exodus: Ahead, a roiling Reed Sea and an Unknown Wilderness. Behind, the hoofbeats of Pharaoh’s horse- chariot Army, offering submission as the price of normalcy. Will we take the first steps into the Unknown to grow a new world of love and justice, or return to normalcy and subjugation?

The Problem: We face a double existential crisis, intertwined: Earth is under threat of mass extinctions and climate chaos arising from “Corporate Carbon Pharaohs” that bring plagues of fire, flood, famine and disease on large regions and small towns and neighborhoods. And in the United States and around the world, movements have grown to overthrow democracy..

A Theory of Change: The dangers that we face are rooted in spiritual failings –  Greed for Wealth and Power. Faith communities ought to be, and sometimes are, the embodiment of a world where Greed is minimal, the values of Love and Justice are central.

Those values need to be actively carried into the world, not nurtured only at home or in a congregation.
We propose to respond to this super-crisis by activating activist festivals—“Actifests.”  For example: Passover Seders in the Streets, nonviolently confronting those “Corporate Carbon Pharaohs.” Isaiah’s challenge on Yom Kippur: chanted not only in congregations but next day or during Chol HaMoed Sukkot  at Congressional home offices: “End Hunger in America!” until the laws are passed. Ertc through the festival spiral.
​
Rabbi Waskow founded (1983) & directs The Shalom Center, a prophetic voice in Jewish, multireligious, & American life. Author or editor of 28 books including: Freedom Seder, Godwrestling Round 2, Seasons of Our Joy, Dancing in God's Earthquake, Torah of the Earth, and more!